It’s been a long time since Charice last visit to Hawaii to do a show, the last time was with Wowowee shows and it was a long time before. Now, Charice has been glad to finally comeback to Hawaii to do her solo concert. Charice sangs all her new songs from her new album “Infinity” and a few tracks from her previous album. She also sang a few cover songs like Brandy’s “Have You Ever?” which I really fall in love again in this song after hearing it, “Think About It”, “Cake“, “As Long As You Love Me“. The concert is full of fun and excitement you can hear how Chasters really missed our amazing diva after a few months break in doing shows/event and heard her sing again after such a pause of time in singing to be a Judge/Mentor in XFactor Philippines which the person she Mentored has become the XFactor Winner.

This Concert in Hawaii has become a party to all Chasters since all Chasters in other part of the world has been here, so our amazing diva Charice was so overwhelm and cried as she sang the last song for the concert.

Go to the link: 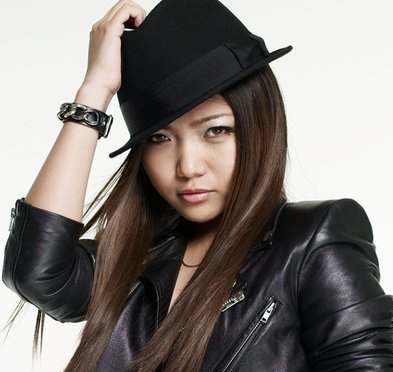